Browse: Home / About / About the Author / Professional Bio 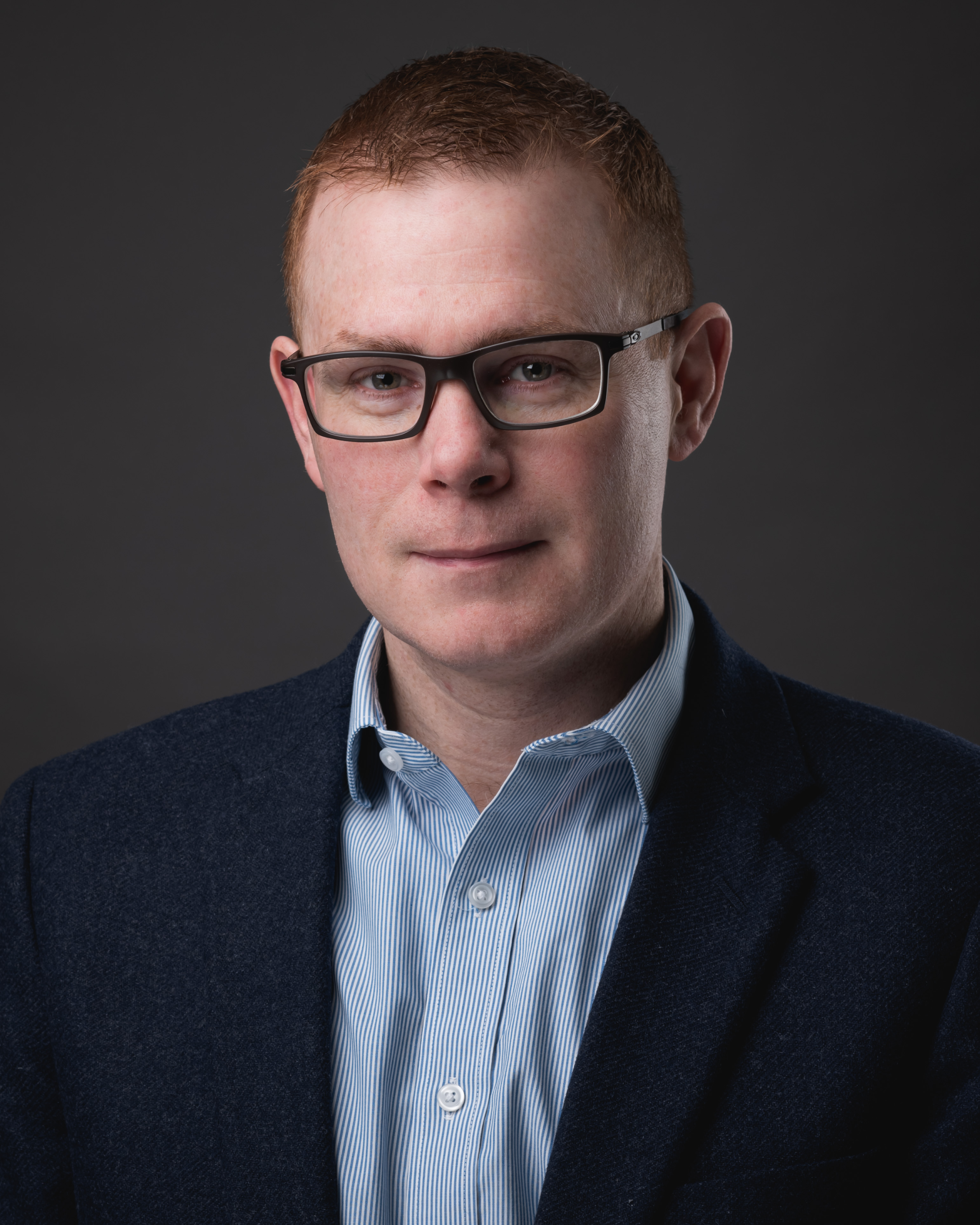 Andrew Leach is an energy and environmental economist and is Associate Professor at the Alberta School of Business at the University of Alberta.  He has a Ph.D. in Economics from Queen’s University, and a B.Sc (Environmental Sciences) and M.A. (Economics) from the University of Guelph.  His research spans energy and environmental economics with a particular interest in climate change policies, and he’s now added law.  Leach is spending the 2019-2020 academic year as an LLM student at the University of Alberta studying constitutional law and climate change. In 2015, Leach was Chair of Alberta’s Climate Change Leadership Panel, and in 2012-2013 he spent a year on leave from the University of Alberta as Visiting Scholar, Environment Canada, where he worked mostly on greenhouse gas policy for the oil and gas sector. Outside of work hours, his free time is spent with his two kids, Will (11) and Caroline (10), as well as cycling and arguing on Twitter.

One response to “Professional Bio”