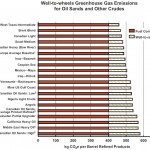 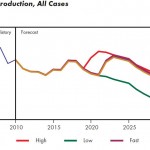 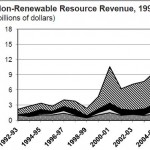 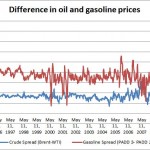 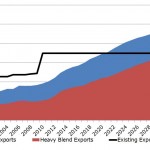 I’ve read a lot of wild exaggerations in the debate surrounding the oilsands, and specifically around the Keystone XL pipeline, but I think this study from the Center for Global Development takes the cake.  The study, in effect, equates 21% of the effects of climate change due to projected global emissions between now and 2100 […]

When I left the house this morning to attend the launch of the Alberta Government’s new Oilsands Information Portal, I was expecting that there might be a question or two on the Keystone XL saga.  It turns out that we just missed the big news story of the day.  Just as the event wrapped up, […]